Because of the powerful Clanricarde influence, Portumna was home to military, constabulary and revenue barracks. Marker stones inscribed with the letters WD indicate the position of the military barracks, located on a site of over one acre on Barrack Road, later known as Castle Avenue.

It could accommodate both cavalry and infantry soldiers. It was noted in 1714 that the military barracks at Portumna was occupied by one troop of horse and two companies of soldiers.

In the 1740s a new horse barracks was built by Edward Byrn of the City of Dublin who was described as a ‘bricklayer and master builder’.

A new Garda Síochána barracks was built there in 1963. 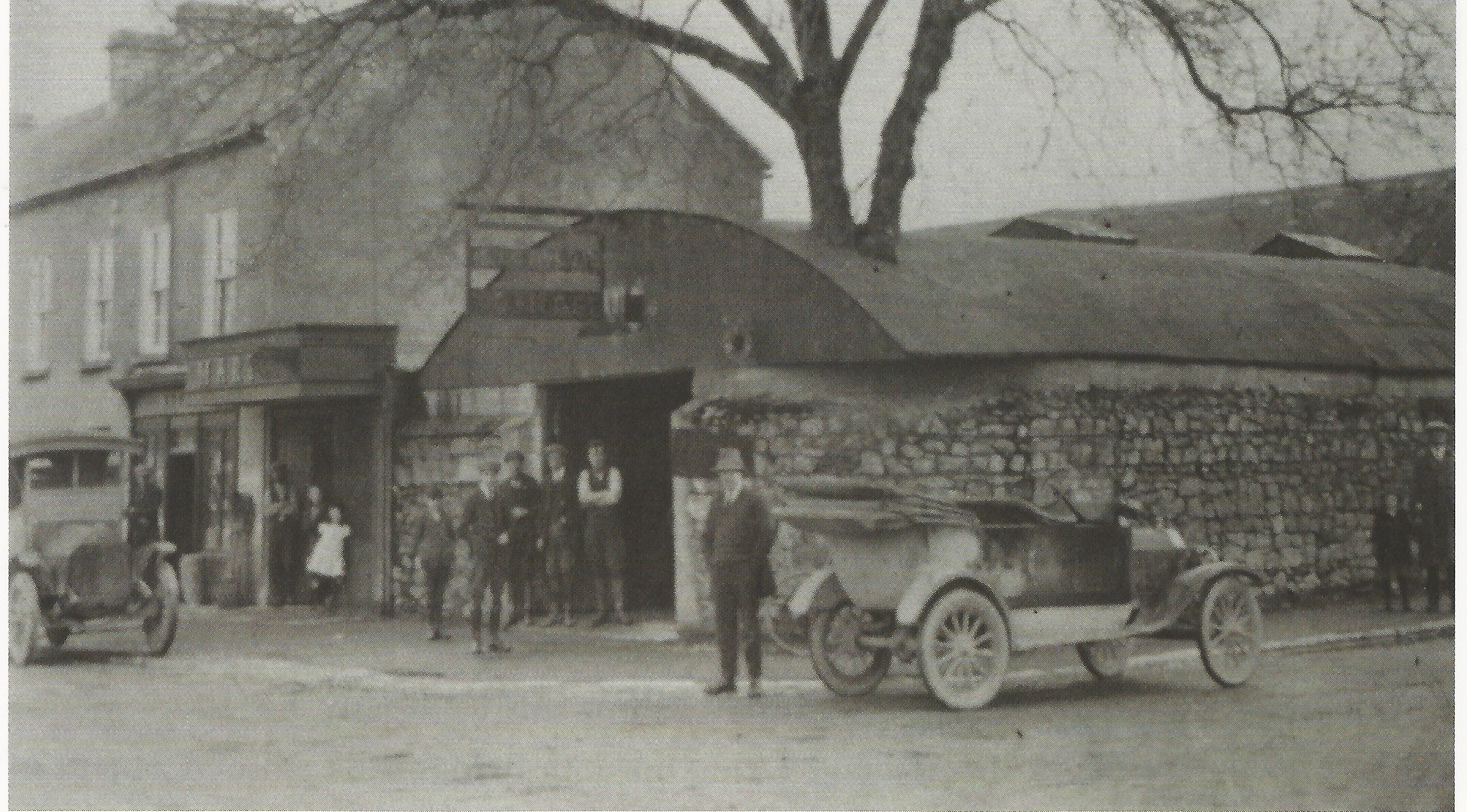 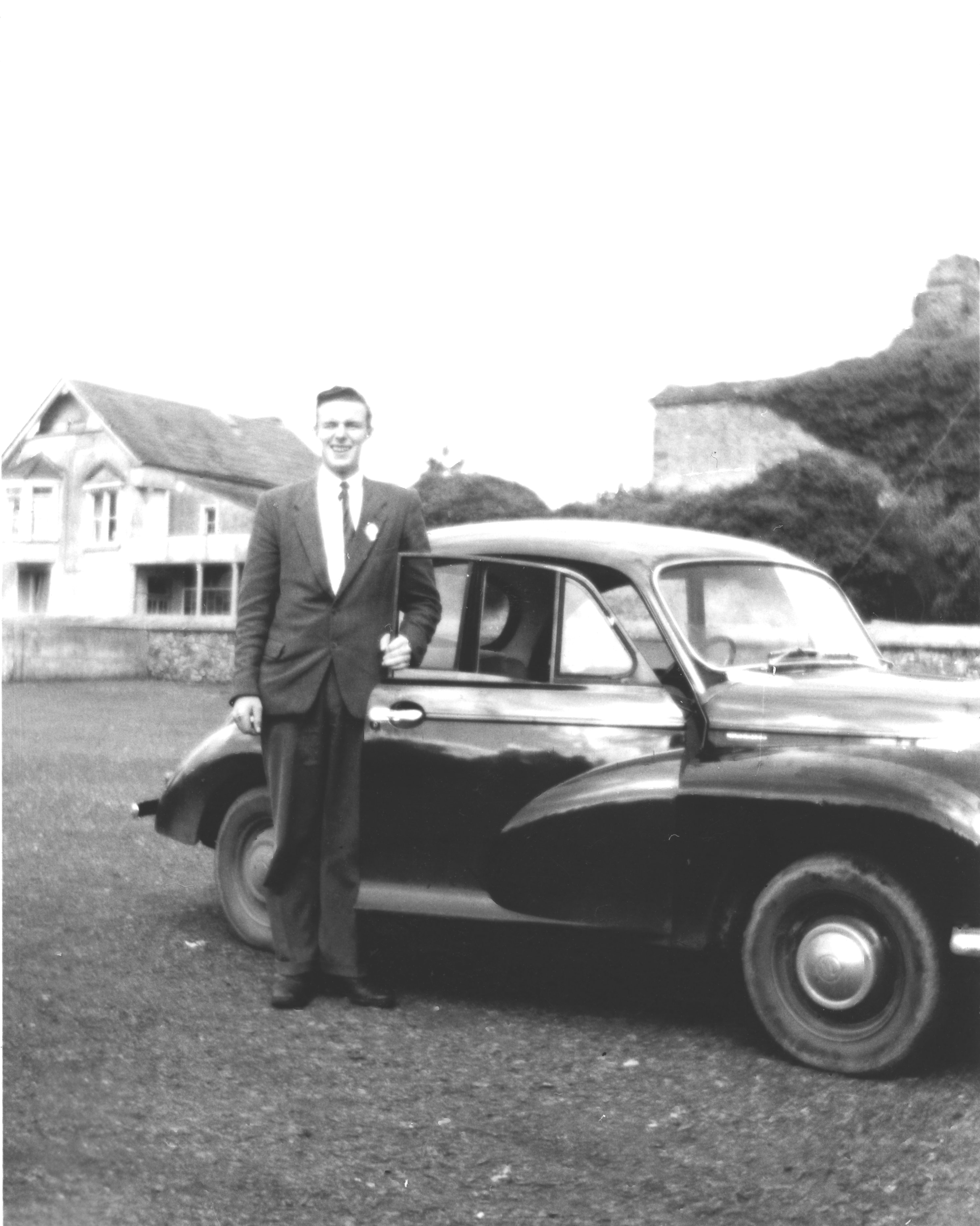 Regiments in Portumna Barracks over the centuries 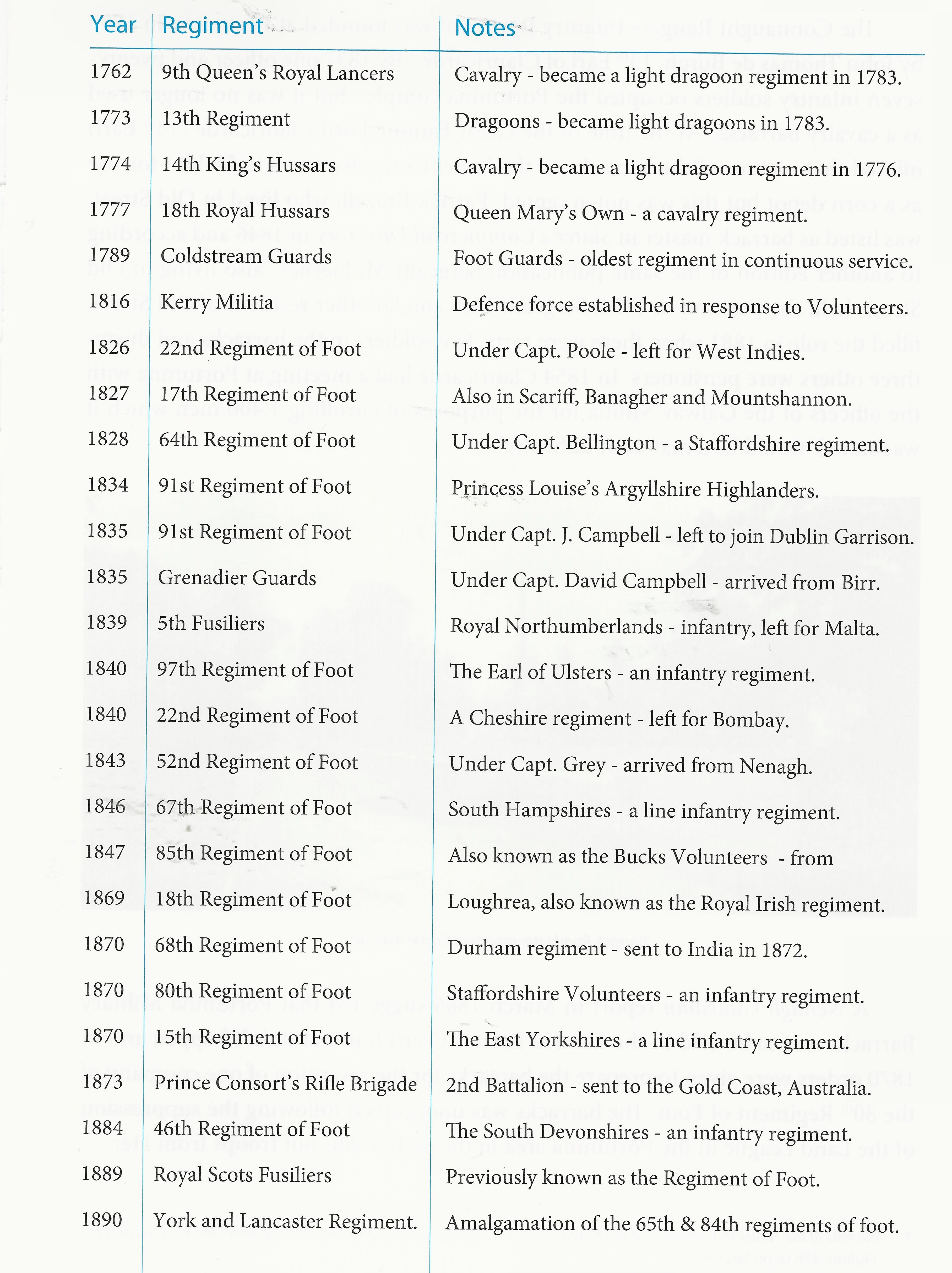