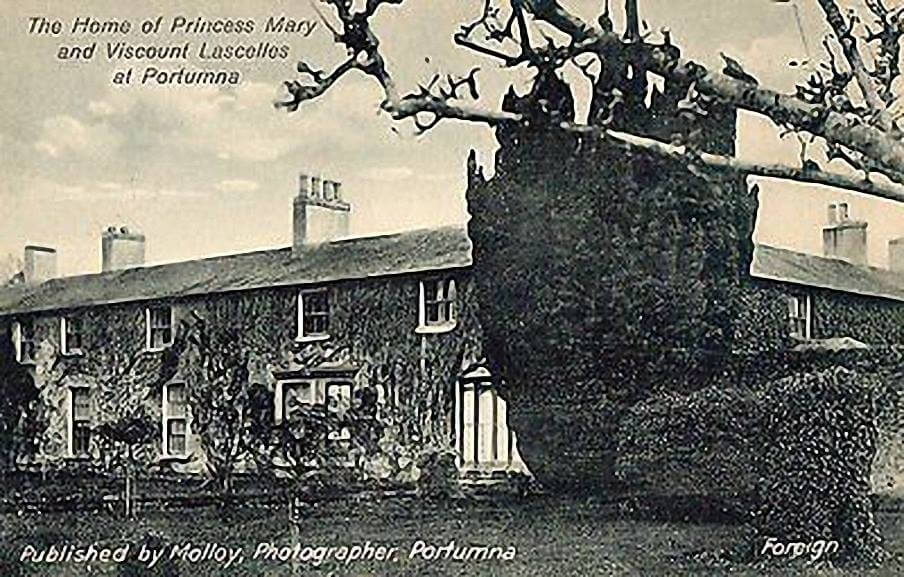 The Dowager House is across from the Dominican Friary was home to Princess Mary and her husband Viscount Lascelles. Also a painting of Princess Mary by Sir Alfred Munnings who was recognised as one of Englands finest painters of horses and an outspoken critic of Modernism.

Princess Mary was married to Viscount Lascelles, who had inherited Portumna Castle in Co Galway, as well as a fortune of £2m, from the last Marquess Clanricard. After their arrival in Dublin, the royal visitors stayed at Vice-Regal Lodge (now Aras an Uachtaran) as the guests of Mr McNeill, Governor-General of the Free State, and were given an armoured car to continue their journey to Co Galway. 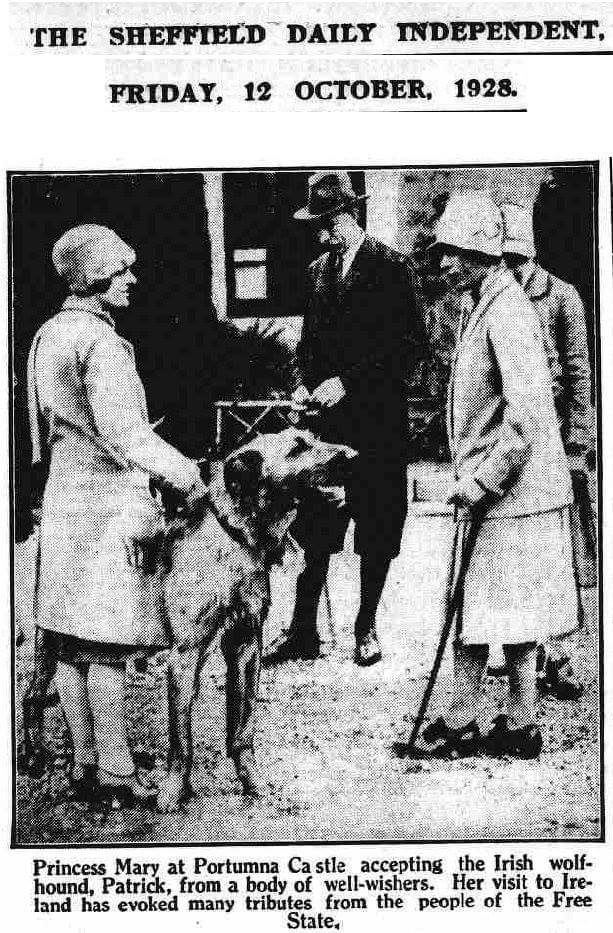 Republican protesters destroyed the stable block and garages of Portumna Castle and hospitality was organised by Mrs Bowes Daly (nee Vivian Lascelles) of Dunsandle House, Athenry. On Sunday they attended a Harvest Thanksgiving service at Portumna Church and returned without incident to the UK. 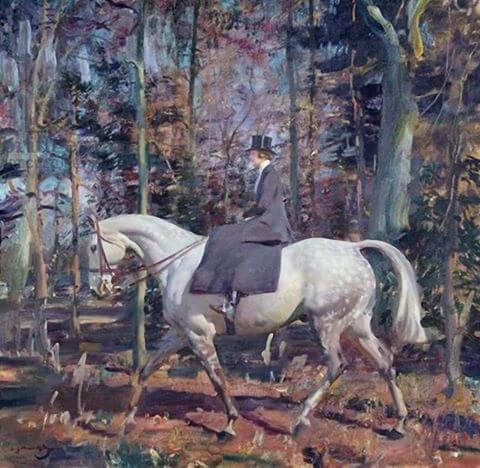